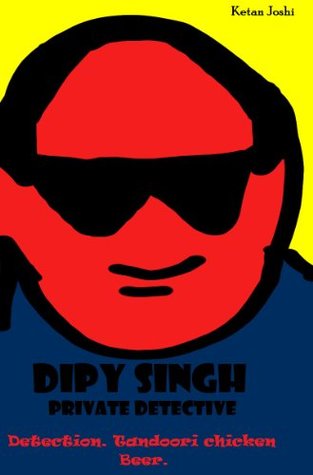 Locations of the Sacred: Essays on Religion, Literature and Canadian Culture

The Eternal Life: The Meeting of the Minds